There are no more four seasons 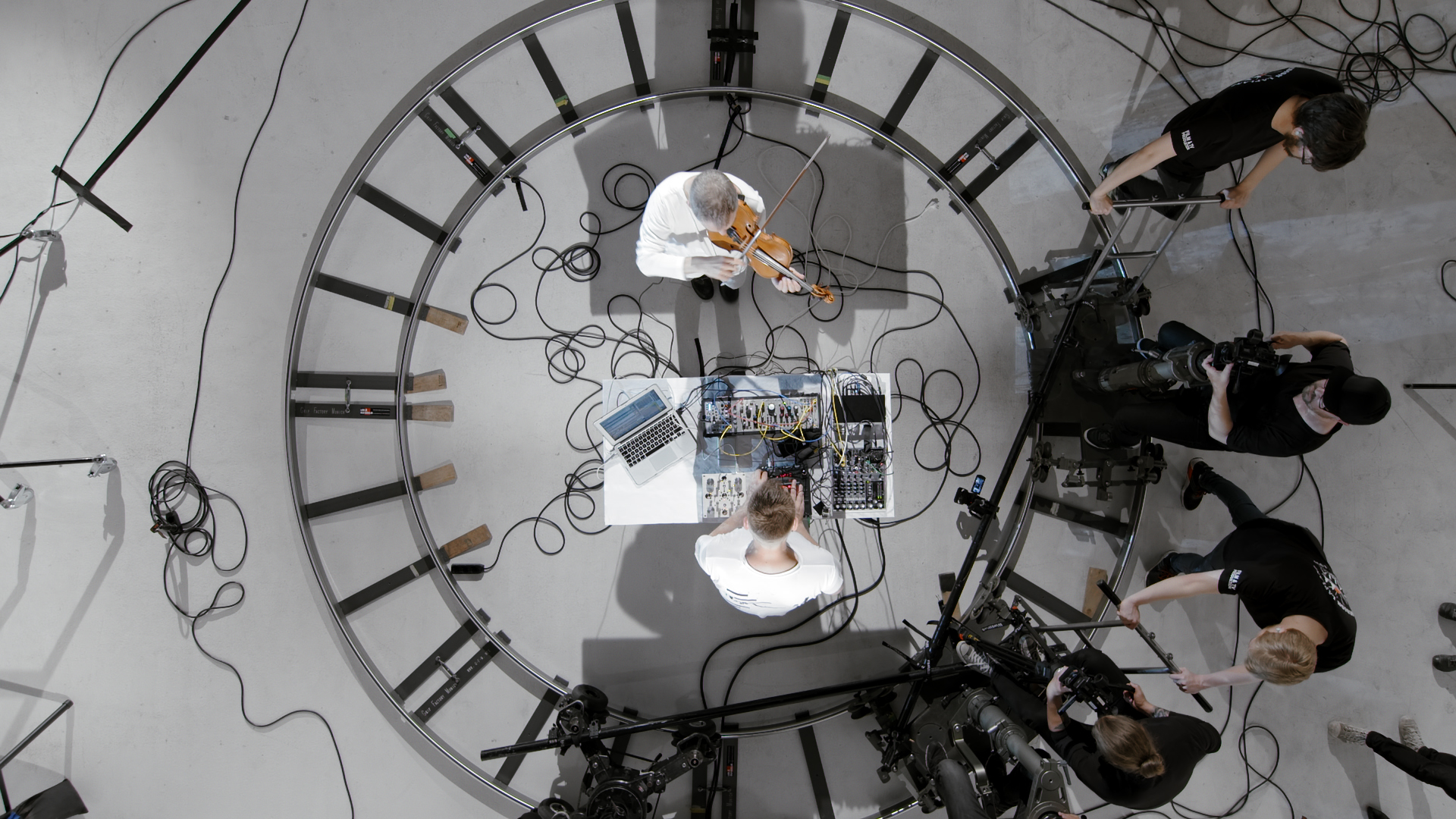 Two CDs out: buy and read more here!
The followup to the legendary self-titled debut CD by there are no more four seasons Released by SEKT records

Why do we do stuff like recompose Vivaldi's four seasons for violin and live electronics? Well...

Vivaldi’s Four Seasons consists of 12 great songs. But one year in Italy in 1725 doesn’t seem to have much to do with the way we live today, except maybe on a psychological level. And the psychological level has a tendency to disappear when so much of our experience of the work has to do with Baroque practice, concert halls, elevator music, and the cultural sheen in which violin concertos usually exist. The same goes for most pieces in the Classical repertoire.

But the pieces are still out there, and we like some of them a lot. We’d play the music in its original form if it was worth doing. But we only play new music. So we decided to turn these things back into new music. Not to make it hip, just to make it worth playing, and listening to, again.

We do things like switch around the order of the seasons too, because you can’t really say that there are any seasons anymore, at least not chronologically. We travel, watch color TV, complain about global warming, have air conditioning and central heating. And a lot of our feeling for the seasons has to do with memories: what we did last summer, the skiing vacation in 1999, that trip to the West Indies. So what we do could end up being an entire year in your head—or it might just take an hour. It is up to you.

We have been working on a new website for sometime now. Please take a look around and see what we do!

Please visit our YouTube channel and watch our videos.

"A high-speed journey into a center of pure musical energy..."
Martin Nyström (Dagens Nyheter)
"Perhaps the most interesting Swedish album of the year!"
Claes Olsson (Musikindustri.se)
"...from the ashes, something wholly new is created. It's as if the melancholy violin rises from the ruins and, like a postapocalyptic Mad Max, dusts himself off to continue towards new adventures. At that moment I refuse to believe all the predictions that classical music is withering away."
Johanna Paulsson (DN)